Two Swedish writers, who have recently published in France powerful novels focusing on family ties, the pressure of family legacy and the construction of identity, will be discussing the brighter and darker aspects of family life.
Start date:
Category:
At the Institut Suédois 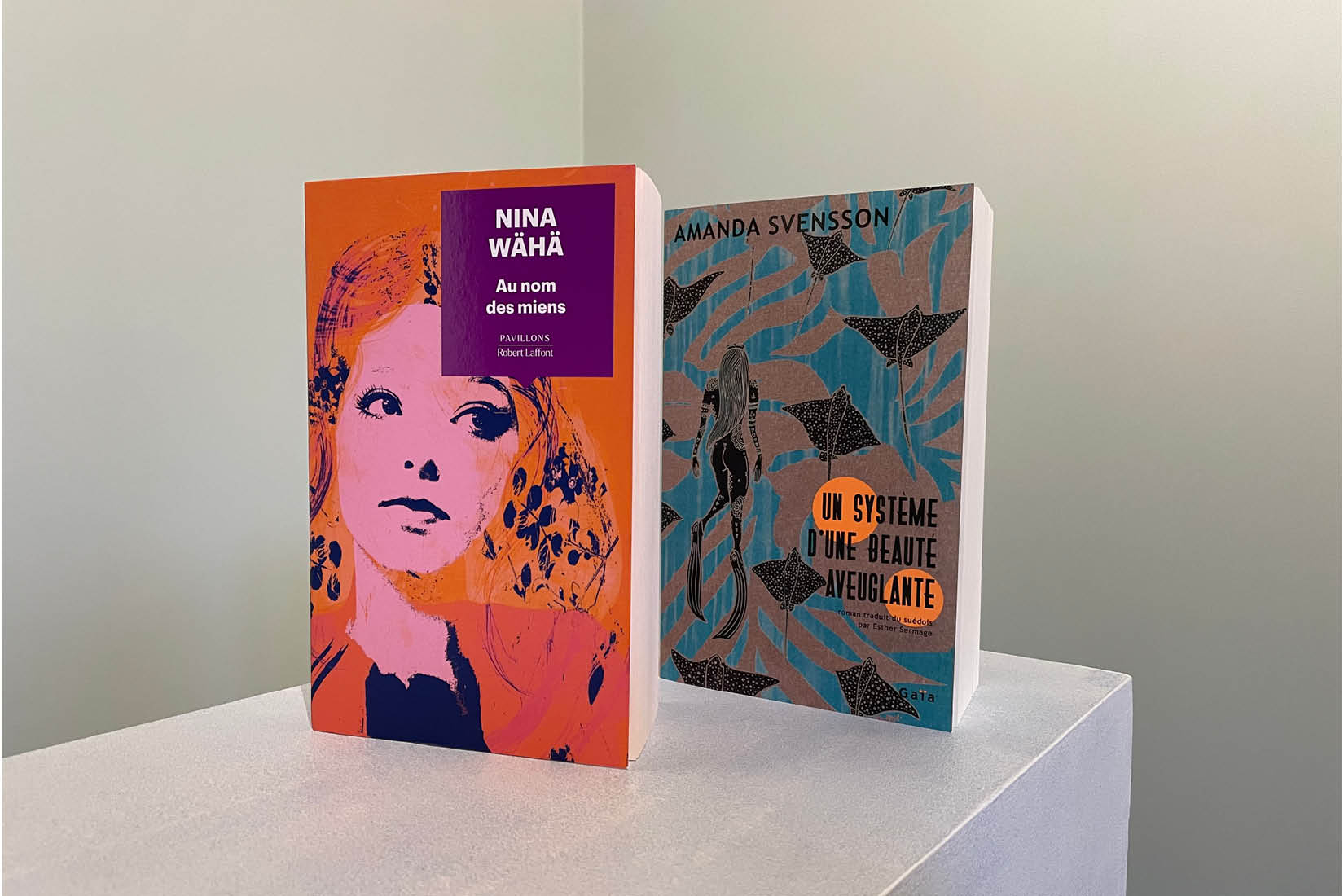 Two Swedish writers, well known in France for their powerful novels focusing on family ties, the pressure of family legacy and the construction of identity, will be discussing the brighter and darker aspects of family life.

A Magnificent System (Un système d’une beauté aveuglante) by Amanda Svensson and Testament (Au nom des miens) by Nina Wähä are both novels about troubled families. Amanda Svensson writes of a father’s disappearance, taking the truth concerning the birth of his children with him, while Nina Wähä tells a story of brothers plotting against a violent and manipulative father. Both show how light can shine through the cracks.

Author and journalist Amanda Svensson came onto the Swedish literary scene in 2008 with Hey Dolly. Her second novel, Välkommen till den här världen (2011) was nominated for the prestigious August Prize when it was published in Sweden. It was published in France by Actes Sud in a translation by Esther Sermage (Bienvenue dans ce monde). In spring 2021, her novel A Magnificent System, which was awarded the Per Olov Enquist Prize in Sweden, was published by Gaïa in a translation by Esther Sermage (Un système d’une beauté aveuglante).

Nina Wähä, formerly an actor and singer, published her first novel in 2007. Au nom des miens (Swedish title Testamente), which has just been published by Robert Laffont in a translation by Anna Postel, is her first book published in France. A bestseller in Sweden, it was awarded the Swedish Radio’s Literature Prize and was shortlisted for the August Prize.