The Institut Suédois will be closed from 12 January to 17 February for exhibition changeover. We look forward to seeing you at the opening of the Erik Johansson exhibition at 6 pm on 17 February!
Close notice

Round table: Tribute to Pontus Hultén

The Pompidou Centre, which is celebrating its 40th anniversary, pays tribute to Pontus Hultén (1924-2006), the first director of the National Museum of Modern Art at the Centre.
Start date: 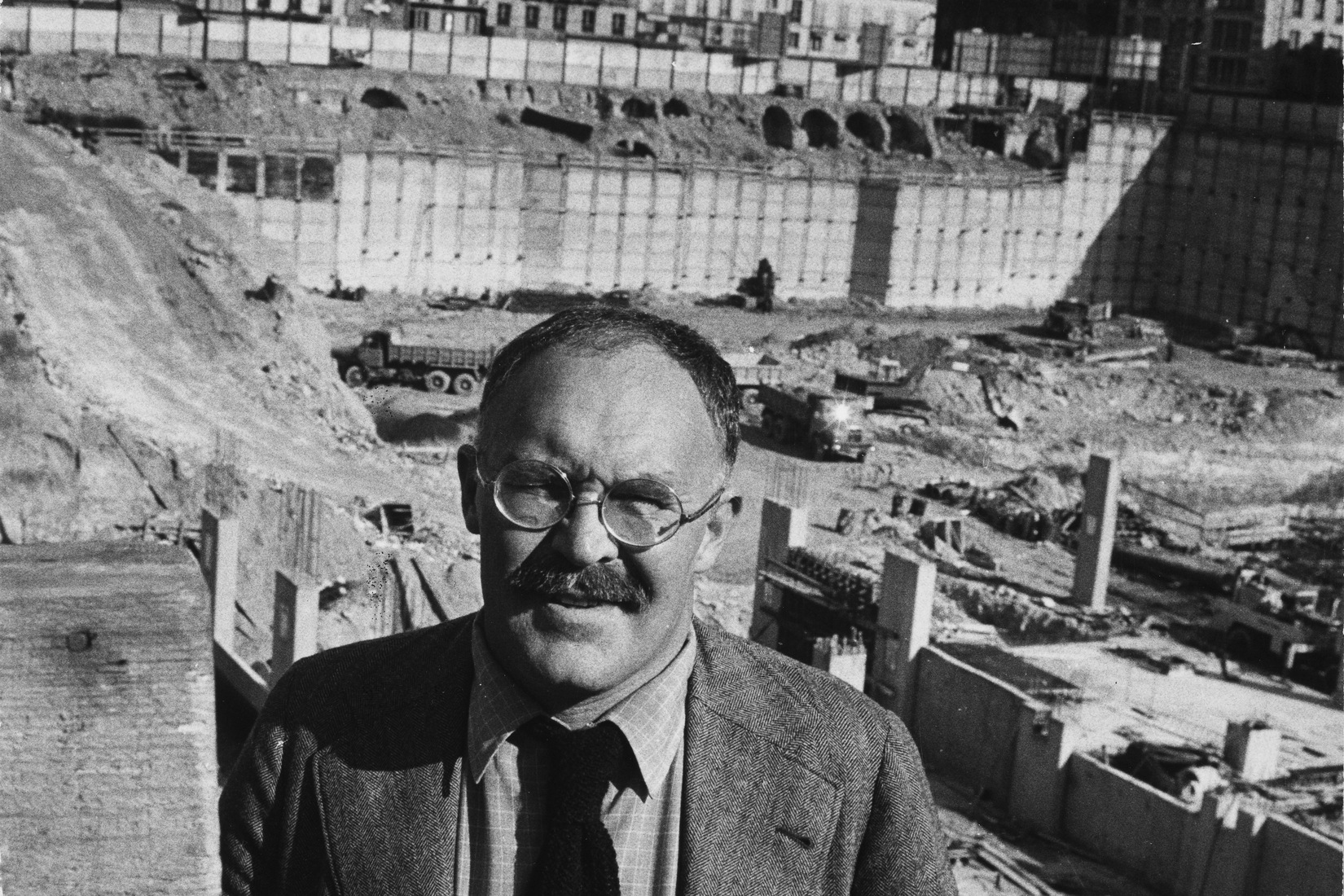 Issue 141 of the Cahiers du Mnam, to be published in the autumn of 2017, is entirely devoted to Hultén, a major figure on the international art scene. Born in Sweden, he came to the attention of the Pompidous when he was director of the Moderna Museet in Stockholm. He was chosen to head the new project for the National Museum of Modern Art, and was its first director from 1977 to 1981. His knowledge of art history and his excellent relations with American, French and Swedish contemporary artists earned him a long career that he pursued, after Stockholm and Paris, in Los Angeles, Venice, Bonn and Basel.

Taking part will be Daniel Birnbaum, director of the Moderna Museet in Stockholm and curator of several international exhibitions including the 2009 Venice Biennale.

In partnership with the Institut Suédois in Paris.
CENTRE POMPIDOU, PARIS